Cricket West Indies today saluted the heroes of the famous Cricket World Cup triumphs of 1975 and 1979. Today, June 21 marks 45 years since the West Indies won the inaugural World Cup at Lords. In that famous match they defeated Australia by 17 runs and Sir Clive Lloyd had the honour of being the first man to lift the coveted trophy. On June 23, 1979, Lloyd again hoisted the treasured prize as West Indies beat England by 92 runs at the historic venue. 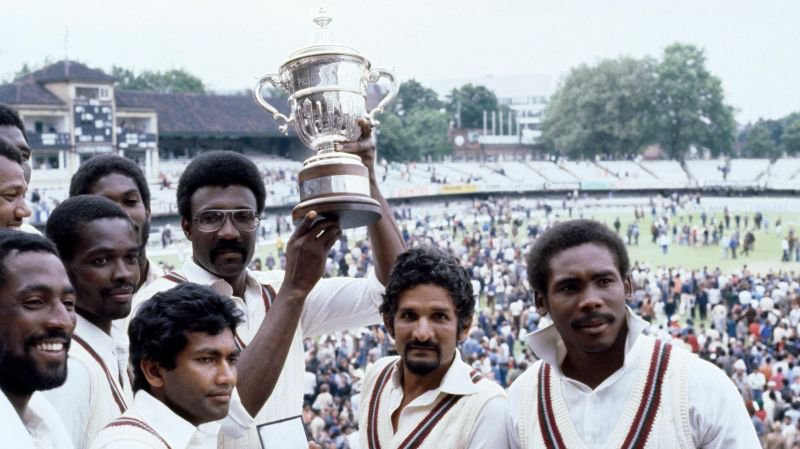 “This particular World Cup victory by Sir Clive Lloyd and his legendary teammates brought a great deal of pride and esteem to thousands of West Indians everywhere. That is why such proud memories of our past glory on the cricket field will never die. I join in celebration of this special anniversary with all those who truly love West Indies cricket.”

In the 1975 final Lloyd made a glorious century to earn the Man-of-the-Match award. He shared a century stand with Rohan Kanhai, who made an invaluable 55. The West Indies were outstanding with the ball and in the outfield. Keith Boyce took four wickets and there were five run outs –three by Sir Vivian Richards – as they played unbeaten throughout the tournament and lifted the inaugural Cricket World Cup.

Four years later Sir Viv put on a batting masterclass with a majestic 138 not out – one of the finest innings in ODI history. He was joined by Collis King, who scored 86 off just 66 balls in memorable display of batting. Joel Garner then took five wickets to bring more glory to the all-conquering West Indies and to win at Lord’s, the home of cricket, was another remarkable achievement. 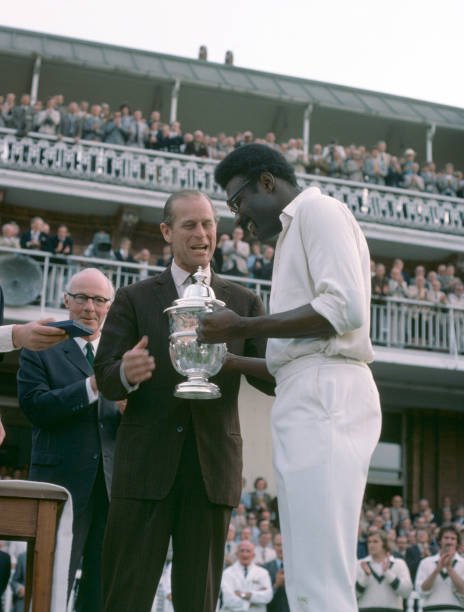 Sir Clive said: “Today is a memorable day for me and the members of the team which won that first World Cup back in 1975. It was one of the greatest days of my life. To see the way we performed – we played unbeaten throughout the entire tournament – and win at Lords was something remarkable. Our victories in those two World Cup finals were celebration of West Indies cricket and the many people who turned up to see us lift the cup.

“We were the best sports team in the world, no one could beat us. We were admired everywhere we went. The Caribbean has produced some truly great people in several fields of endeavour and we formed part of that, we were the symbol of sporting success. Our victories were for the many supporters who we represented. It wasn’t just for us as players, our victories touched many people all across the world.” 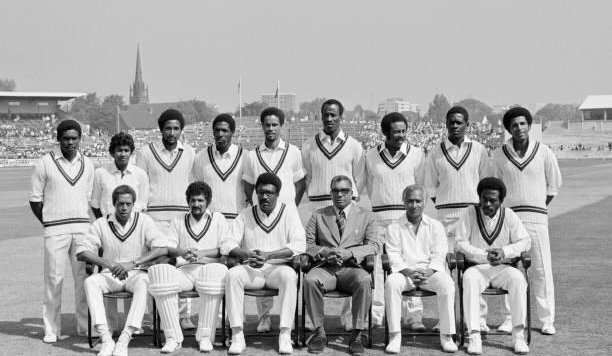 Squads for both World Cups 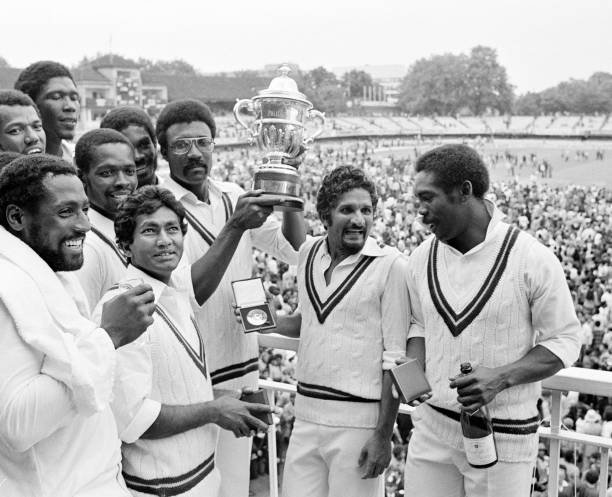